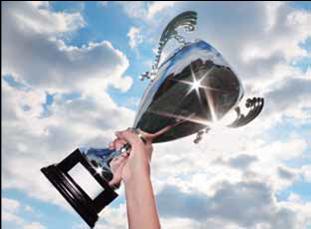 How many times have you or one of your sales team members had “the perfect opportunity” suddenly stall out or turn to a competitor as it comes down to decision time? I spoke with a VP of Sales recently who confided in me that only 30% of their forecast deals closed. Let that sink in for a moment; that isn’t 30% of all opportunities, but 30% of deals that are FORECAST TO CLOSE! How can anyone run a business with numbers like that? My blood pressure starts going up just thinking about it.

When I heard this number, I immediately asked if he could tell me a little bit about their sales process and how they are coaching and reviewing with their sales team. His response was one that I hear all too often: “We have bi-weekly pipeline reviews where we ask everyone what they are going to close this month.” All of a sudden, the 30% number was starting to make more sense. As our dialogue deepened, he had a moment of self-realization, recognizing that the reason they weren’t winning more deals was because the deals in their funnel weren’t qualified and they weren’t inspecting and coaching enough.

If your funnel reviews are ad-hoc, “What are you going to close this month?” discussions, your win rate isn’t going to be nearly as good as if you have a more disciplined inspection and coaching process. By the time a deal is at the point of being forecast, there is little that you can do to impact the outcome. By focusing on coaching higher up in the funnel, you can have an impact that trickles down and has a significant impact on your results.

The following four questions will help you ensure that the deals your teams are working are qualified and that you won’t be explaining to your boss why your revenue was only 30% of forecast:

Using these questions early in the sales process can save you an uncomfortable conversation with your boss, not to mention make your life much, much easier. A customer we worked with using a more in-depth and customized version of this approach is the only Sales VP in his company (a Fortune 100 company) that has hit his number every quarter for the past 5 years. You can only imagine the respect he garners. In fact he was personally recognized by the president of his organization as one of the top 5 leaders across their 10,000+ person organization. If you would like to achieve that kind of success, remember:

Use this approach to increase your win rate and become a sales hero at your company! 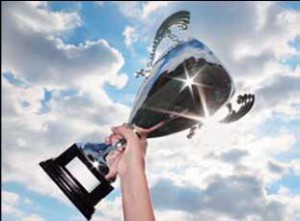 3 Essentials to Leading #Innovation in Your Organization Through a Culture of Curiosity https://is.gd/2K9936 #leadershipdevelopment #performance

Will Sales Leadership Push Us Over the Top? https://is.gd/0yVT07 #leadershipdevelopment #talentmanagement