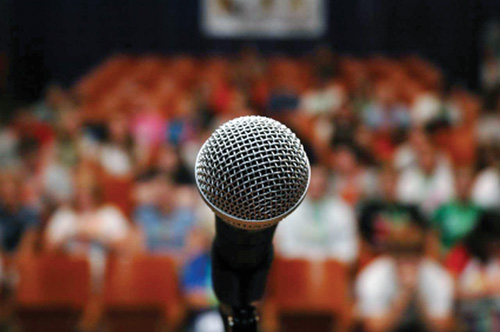 What do commencement speeches and sales meetings have in common? I never thought that I would pose such a question until I was fortunate enough to attend a commencement for a very special person in my life, my girlfriend Katie. Her graduation was a great celebration of a hard earned achievement, but the commencement speakers were somewhere between bad and terrible. In fact, I asked over 25 people after the ceremony what they thought, and every single person mentioned that they thought the speakers left a lot to be desired. As I analyzed what made the speeches so difficult to sit through, I realized that many of the things that made the speakers ineffective also characterized unsuccessful sales meetings I had been a part of.

Avoiding these 5 pitfalls can help ensure that you give a great commencement speech, or execute a productive sales meeting!