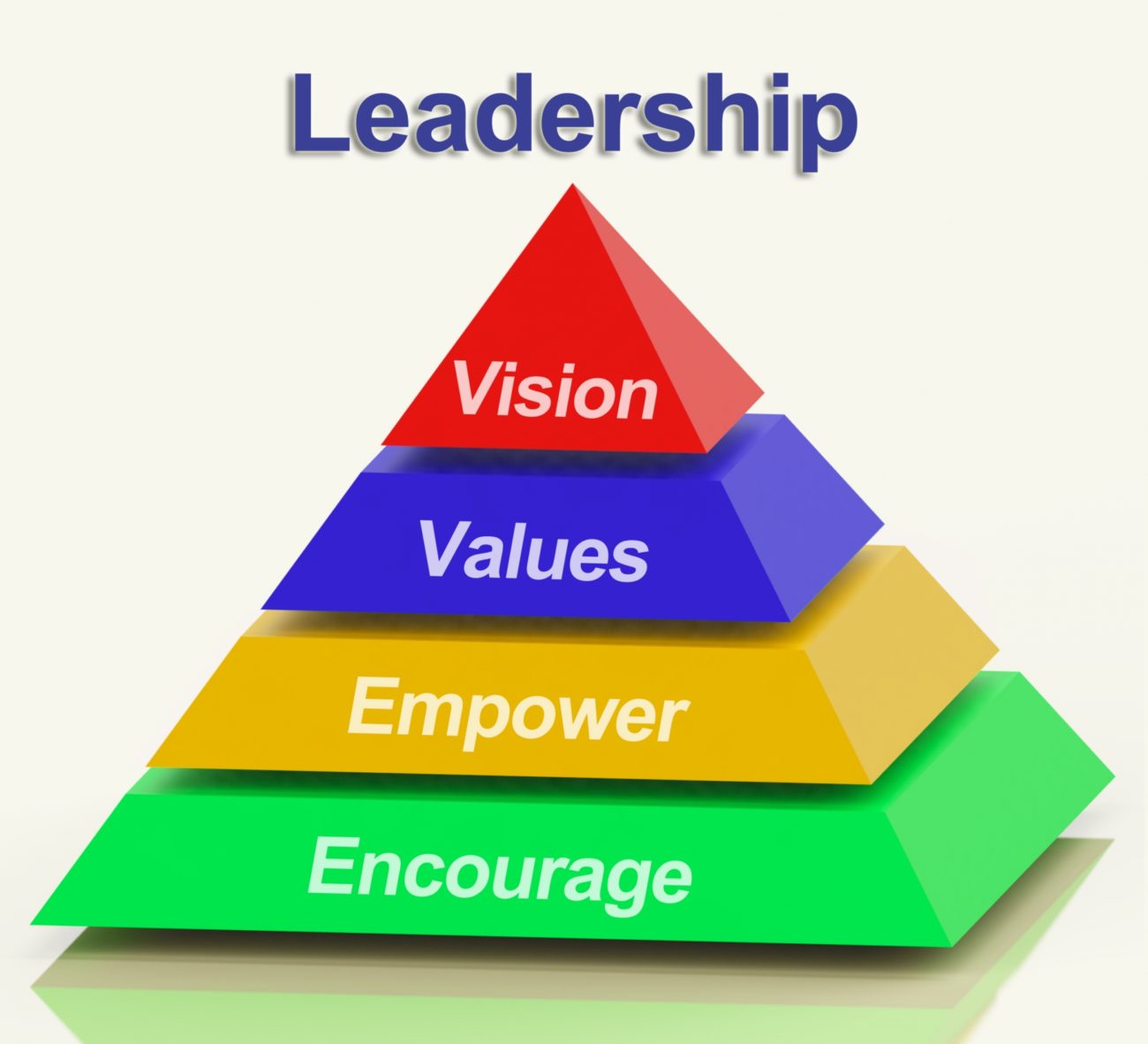 Building Buy In for the Sales Strategy is Essential 2 for Scaling Sales Success https://is.gd/DVnkTU #operations #strategyandplanning